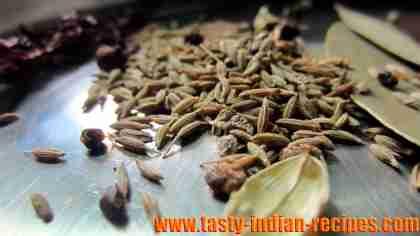 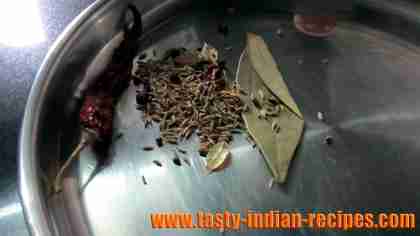 Garam masala powder can be easily made with some whole spices, they are to be ground either with the help of mortar and pestle or with the electric grinder. Garam masala generally contains several types of micro-nutrients. One ounce has about 215 milligrams of calcium, 9 milligrams of iron, 400 milligrams of potassium and 1 milligram of zinc.

If you do not have sufficient time to assemble and then grinding the spices, then various branded commercial packages are easily available in the market, but it is advisable to buy the limited quantity of the powder and always keep it away from the moisture and wet areas. 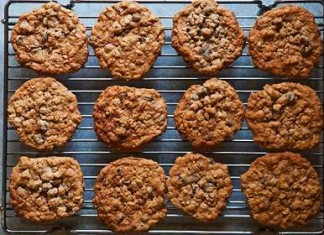